Owning a Car in Canada: What Does It Really Cost? 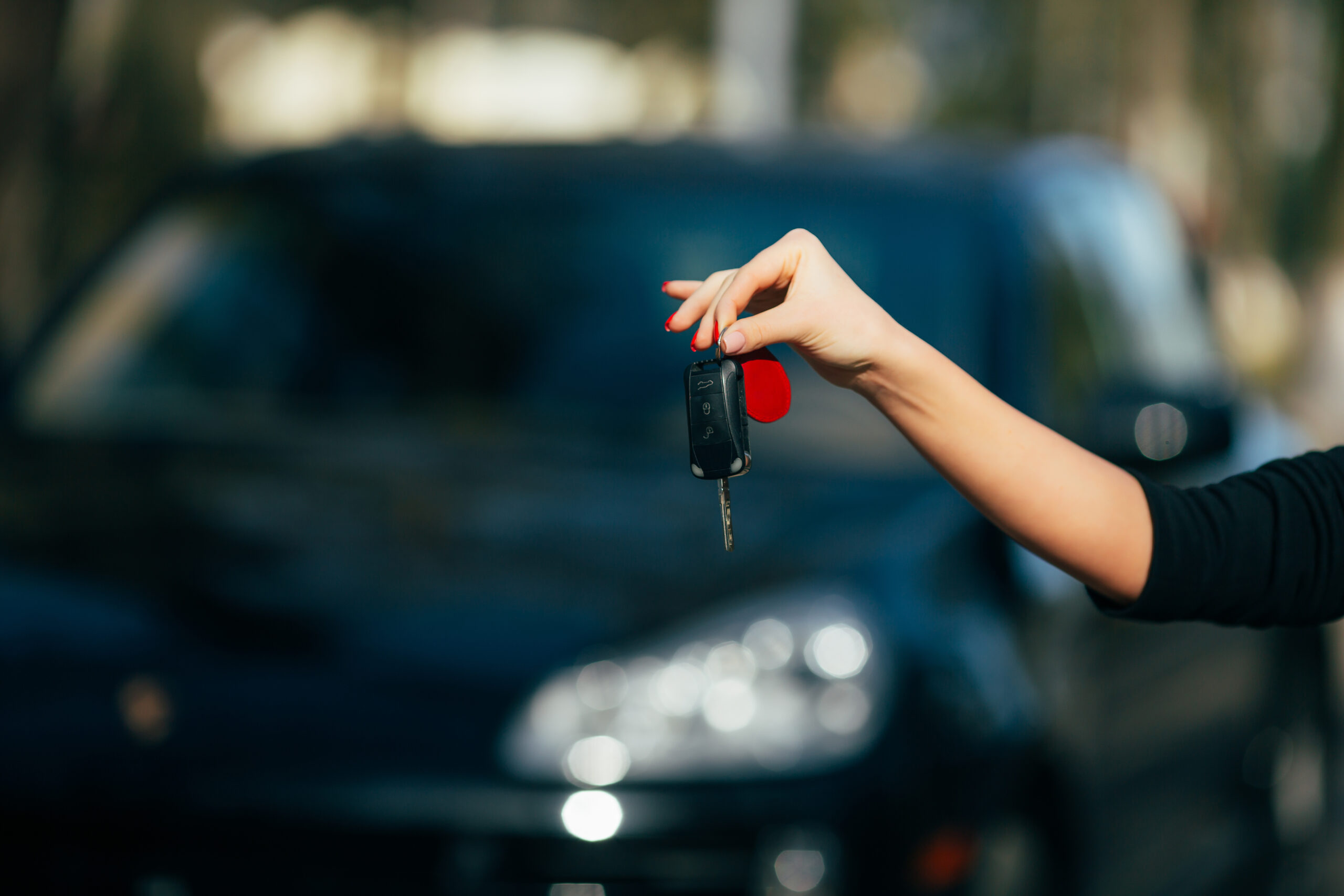 Owning a car in Canada is both extremely rewarding and costly. We will take a closer look at what it costs to own a vehicle as a Canadian with average credit and average income. The results may surprise you.

Income figures will be based on Statistics Canada’s data and the appropriate data tools to paint this picture. For reference:

This ends up being an average monthly income of $4,000

The most fluctuating cost across the entire year for Canadians is the gas cost. It varies depending on the vehicle, driving habits, distance, changing oil price, and many other factors. However, we will be using Natural Resources Canada’s Fuel Consumption ratings tool for 2020 to determine our average yearly cost of fuel.

This means that the average monthly cost of fuel for Canadians is $145.16

The cost of insurance varies widely across the country, with some of the most expensive insurance being paid b

y BC Residents, and some of the cheapest rates being paid by Quebec Residents. According to the Insurance Bureau of Canada:

Which equates to an average monthly insurance cost of $95.22

Based on an average interest rate in the country of between 4 – 6.5%, Canadians pay on average:

This means the average monthly financing cost is $570

Now, if we add our monthly totals:

Given that cost and our average Canadian monthly income of $4,000, we are left with $3,189.62 to pay for the rest of our standard of living.

Based on the average distance driven by Canadians per year of 20,000 kilometres, you would be paying approximately $0.46 per kilometre, not including depreciation.

These costs can be distributed and reduced in many ways, depending on our choices. The best way to reduce this cost is to make an informed financial decision from the get-go: buying a car that fits your lifestyle.

We live in a world where information is at our fingertips, and technology has made the car buying process easier than ever; why not use it?

Apply for a car loan. Get approved tomorrow!

Faster than you can shovel snow in front of your garage door.
Apply now