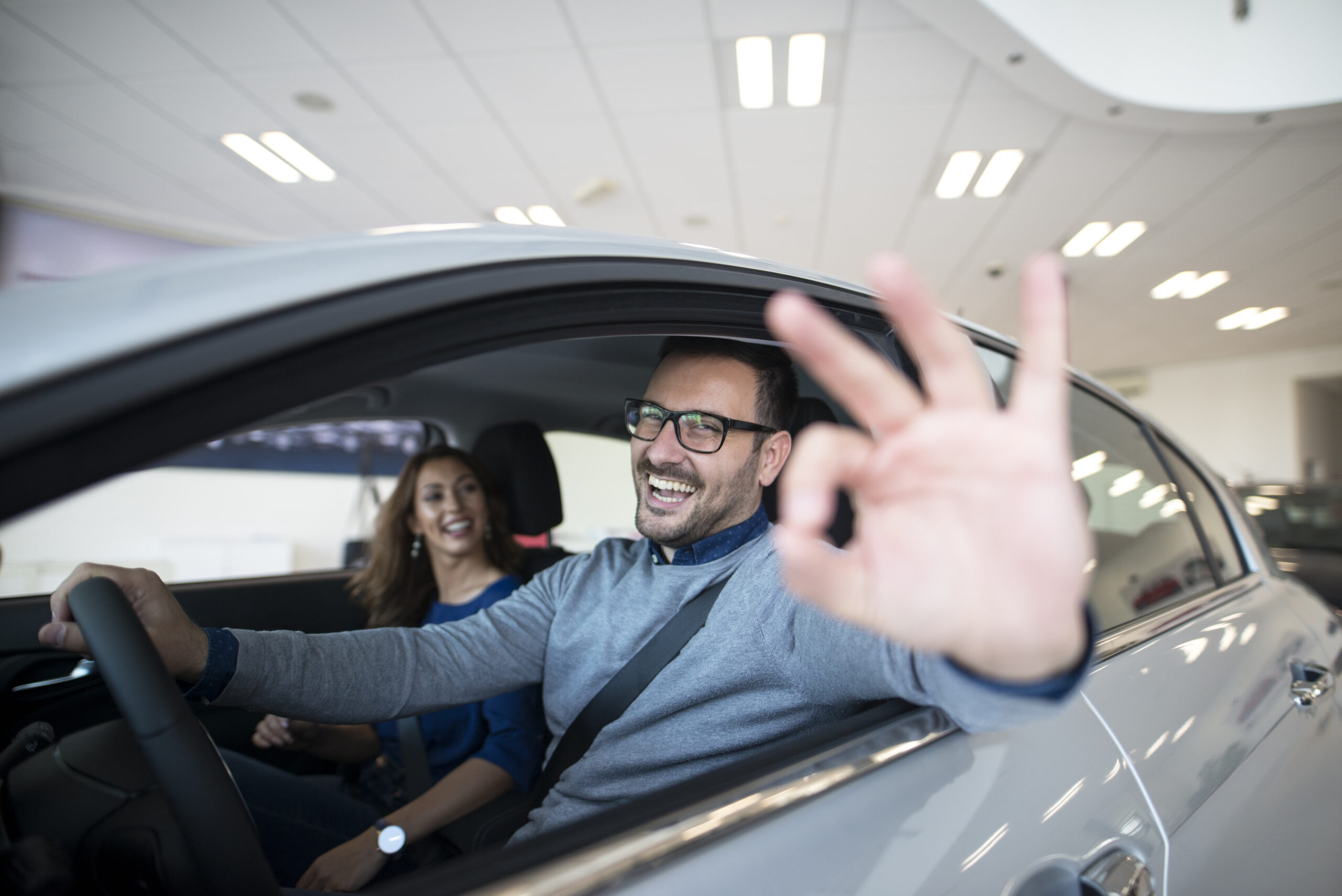 Historically, BC Residents have been one of the highest paying customers for auto insurance in all of Canada. Ask any British Columbian, and they will probably tell you they’re not proud of that accolade. But there’s hope for BC drivers at the turn of the New Year.

ICBC announced that BC drivers would be paying less for their annual insurance cost in May 2021. Residents can expect to pay 20-percent ($400~) less per year on average and enjoy some new benefits at the same time. But the question is: how are they doing this?

The new Enhanced Care System trims the fat by removing high legal costs previously rolled into the premiums paid by drivers. That means that you will no longer be able to sue the at-fault driver directly. But with this new allocation of costs, you won’t need to.

According to ICBC’s new coverage system, they will offer “care, recovery, and wage-loss benefits as long as you need them – even if that’s for a lifetime.” BC drivers can still sue at-fault drivers in the situation that they commit certain Criminal Code offences and can take them to court for subsequent damages.

Increased Coverage and Care After a Crash

ICBC’s Enhanced Care coverage will replace previous accident benefits that all BC drivers were required to pay. Drivers will be able to enjoy the safety of knowing they’re covered by higher wage loss payments and greater injury benefits. Here’s the kicker: these recovery benefits will be “at least $7.5 million – that’s 24 times what’s available today”, says ICBC.

Included in this new system is a government-appointed Fairness Office. It’s designed to give the BC government less dependence on ICBC for policy and process, among other things related to treating customers fairly.

Not only that, but the Fairness Office will also require ICBC to report to the public regularly on actions taken and how they respond to recommendations. ICBC is also taking steps to make information more available and transparent about how insurance dollars are being spent.

Until April 2021, ICBC’s customers must renew and pay for their insurance under the old system. But there’s good news for you if your insurance needs to be renewed after that.

On May 1st, 2021, British Columbians will move to the new Enhanced Care Coverage System. ICBC says they will be offering Pro-rated Refunds on the difference between old and new premium costs based on the time left remaining on your insurance agreement. That means if you have 6 months left on your agreement, you will get 6 months’ worth of payment difference between the old and new plans on May 1st.

An exciting time for British Columbian drivers as they are ushered into a new era for auto insurance. The only problem is that other provinces like Manitoba and Saskatchewan have been using public auto insurance to great success for years, and if you ask most BC drivers, this has been a long time coming.

Apply for a car loan. Get approved tomorrow!

Faster than you can shovel snow in front of your garage door.
Apply now